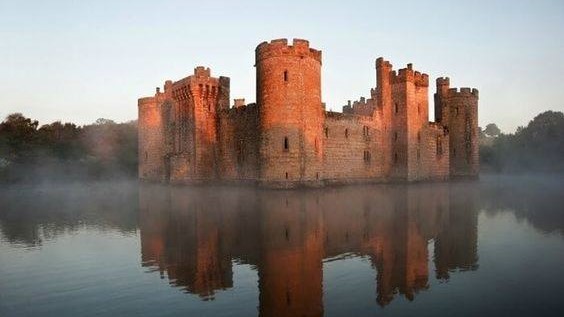 The dictionary defines the word ‘moat’ as a “deep, wide ditch surrounding a castle, fort, or town, typically filled with water and intended as a defense against attack “. In stock market investing, an economic moat is an important concept with none other than Warren Buffet as one of its strongest proponents. In fact, he has stated this multiple times that he loves companies with huge and long term competitive advantage over others, which he refers to as buying an economic castle with a ‘moat’. A company with a moat has an edge over others as :

It will have little or no competition

It will have a distinct cost advantage

it has a proven track record of generating huge profits

If we put it in simple terms, stock identification on the basis of economic moat means identifying a business that holds a competitive edge over others, has the potential to grow rapidly, earns high profits, keeps on enhancing its economic footprint and is rewarding for its owners and shareholders. Some examples are IRCTC, CDSL, IEX, INFO EDGE, ASIAN PAINTS, AVENUE SUPERMARTS etc.